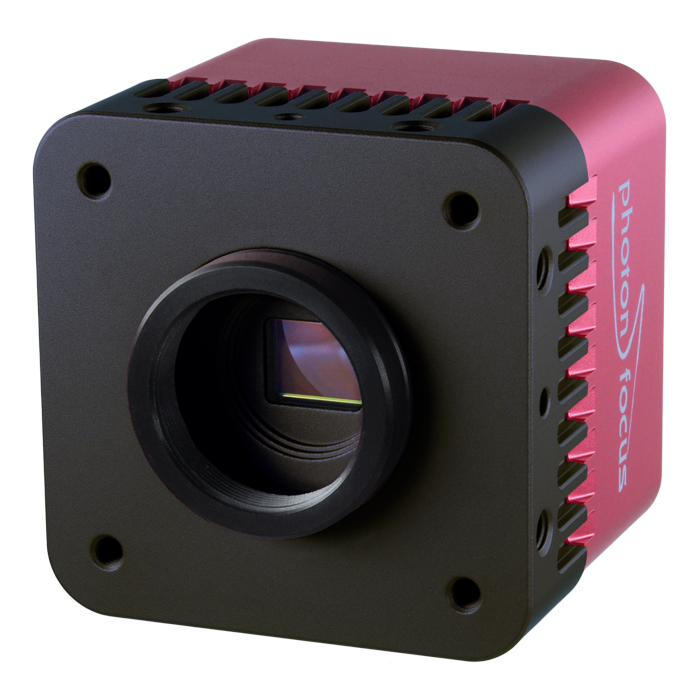 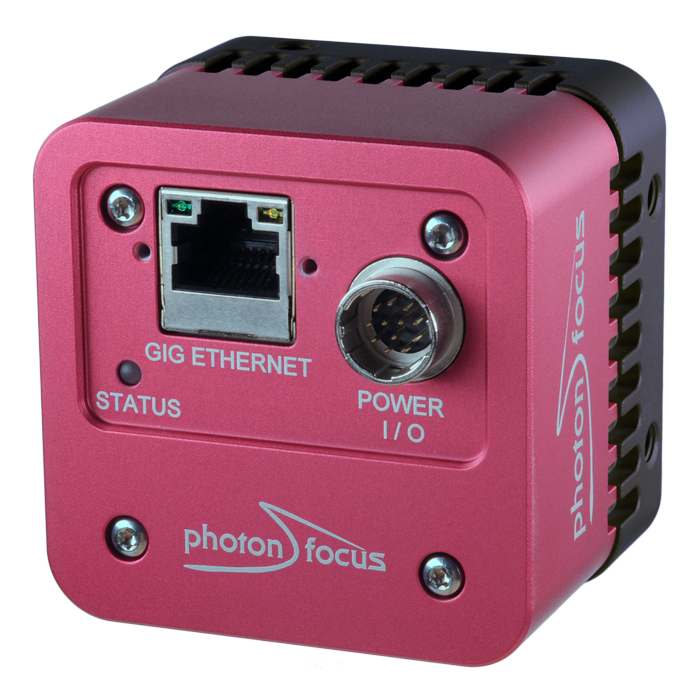 The Double Rate camera series DR1-D1312(IE)-200-G2 is based on the Photonfocus A1312 and A1312IE CMOS image sensors with LinLog® technology. The Double-Rate cameras are nearly 100% faster than standard GigE cameras and use only one data cable (no link-aggregation). The Photonfocus A1312 CMOS sensors with a full well capacity (FWC) of 90 ke- are optimized for high dynamic range applications and a high signal-to-noise ratio (SNR). The cameras have the GigE interface (GigEVision).

For this applications Photonfocus has developed the Double Rate (DR) camera technology which is setup on the standard implementation of the GigE interface and standard software protocols as GigEVision and GenICam. In the result high speed applications could be realized with standard tools and libraries. The setup of multi camera systems is easy and is not disabled as with link aggregation.