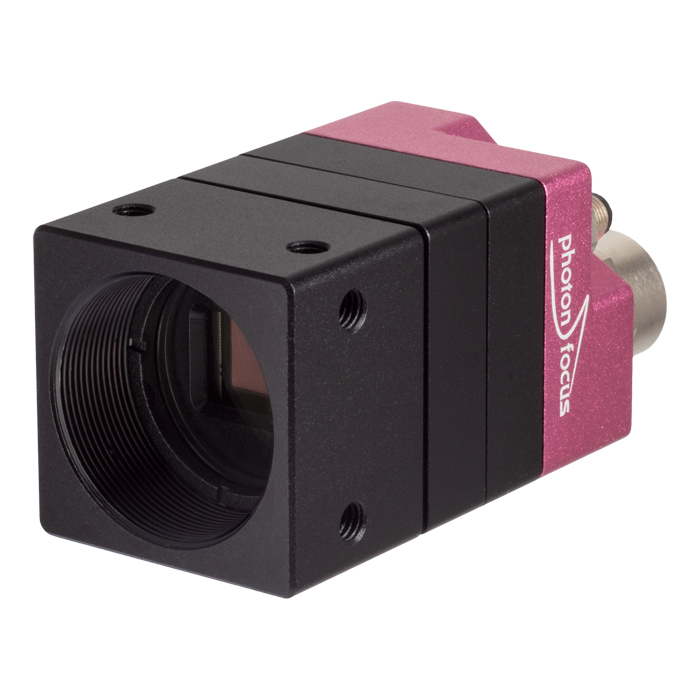 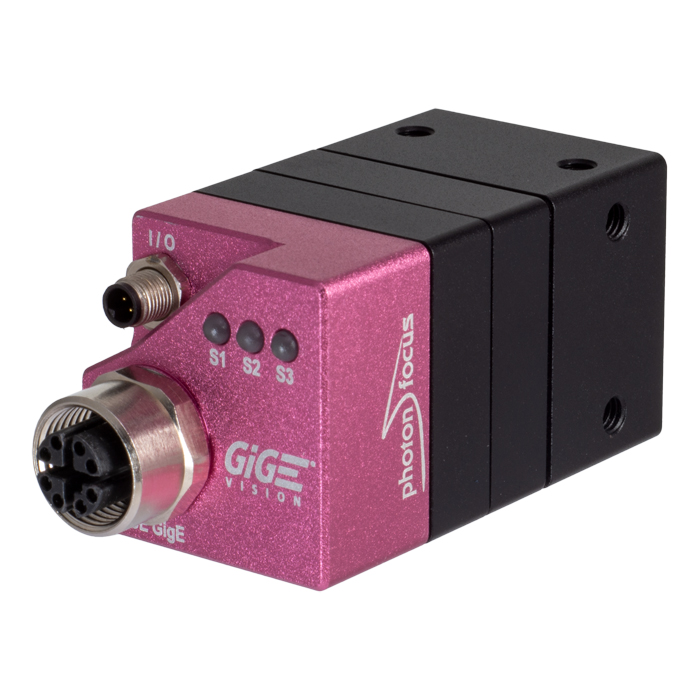 The Double Rate camera DR0-D2448-S01-480-G2 is based on the SONY IMX250 CMOS image sensor. The IMX250 CMOS image sensor is optimized for low light conditions and is available as standard monochrome version. The Double-Rate cameras are nearly 100% faster than standard GigE cameras and use only one data cable (no link-aggregation). The camera has the GigE interface (GigEVision).