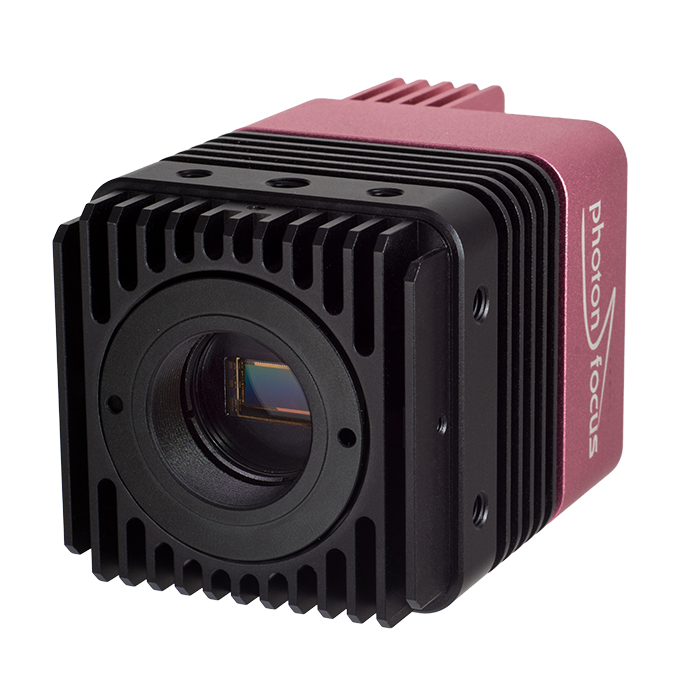 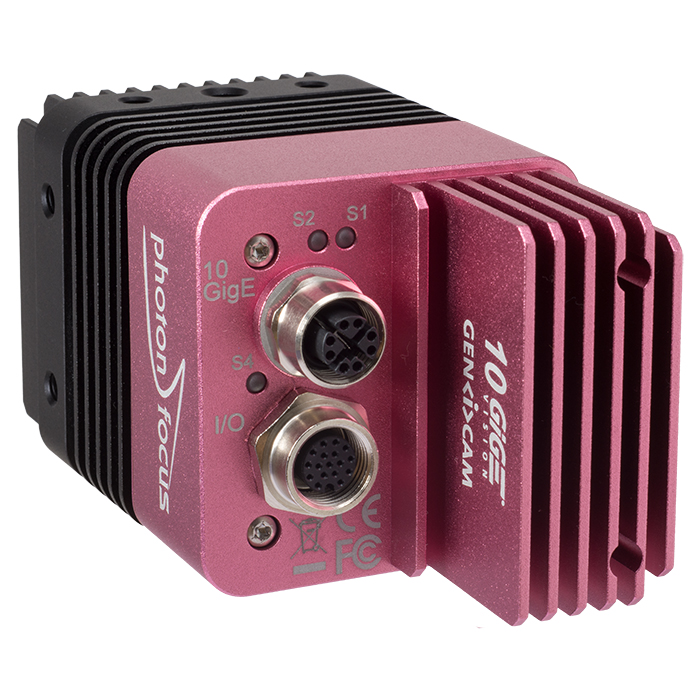 The cameras focus on demanding hyperspectral imaging applications. The low full well capacity and the global shutter of the sensor make high speed applications possible. The camera features a 10GigE interface and GigEVision. 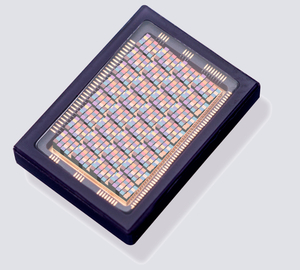 The MV4-D2048x1088-C01-HS02-GT camera model provides frame rates of up to 340 fps at full resolution (2048 x 1088) thanks to its 10GigE interface. Power is supplied via PoE (Power over Ethernet) or via the 17-pin M12 I/O connector. The camera is equipped with extensive I/O interfaces and the electrical interface was specially designed for high robustness. Additionally, it is equipped with a wide range of features, like reducing the amount of data before being transferred.