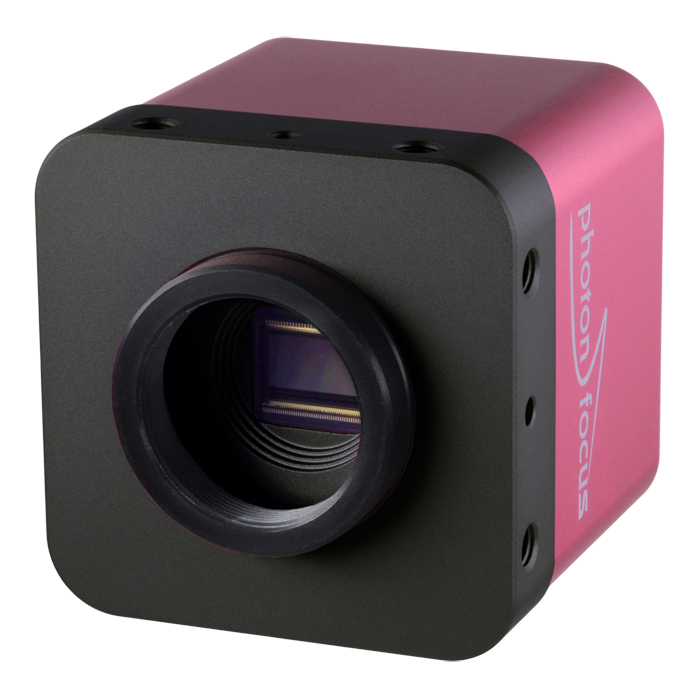 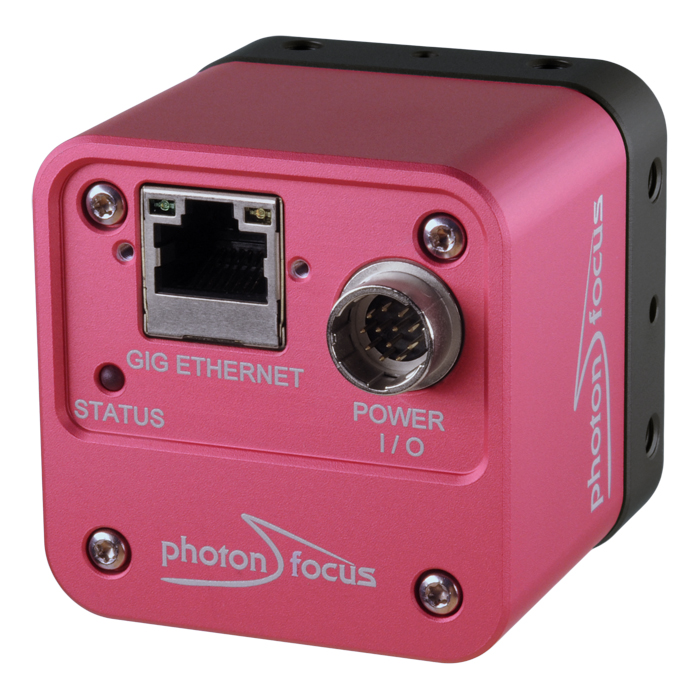 The Quad Rate camera series QR1-D2048x1088(I/C)-384-G2 is based on the CMOSIS CMV2000 CMOS image sensor. The CMOSIS CMV2000 CMOS image sensors are optimized for low light conditions and are available as standard monochrome, as NIR (I) and as colour (C) version. The Quad-Rate cameras are 4 times faster than standard GigE cameras and use only one data cable (no link-aggregation). The cameras have the GigE interface (GigEVision).

Applications such as motion analysis (e.g. in the area of bionic, sports or biomechanical analysis) and process failure analysis (e.g. burst or fracture of tools, failure of handling systems, breakdown of packaging systems) require frame rates which are increasingly being provided by fast CMOS standard cameras. These are also used in machine vision applications. The preferred camera choice for such applications are standard machine vision cameras with a GigE interface due to their flexibility in long transmission distance. For even faster motion analysis cameras with a quad frame rate, being captured with a GigE interface and a combined link aggregation with recording systems are required.

Photonfocus has recognized the need and requirements of these applications. Their quad rate (QR) camera technology displays a quad bandwidth for data transmission via the standardized GigE Vision interface, common for machine vision applications. The technology is based on the standard software protocol GenICam. This Photonfocus technology is based on standard bandwidth tools and standard software libraries used for high speed image capturing. Even a multiple camera system set-up can be easily implemented due to the usage of the GigE standard, in contrary to a point-to-point connection as used in Link aggregation solutions. With the GigE standard the data transmission is not getting interrupted. 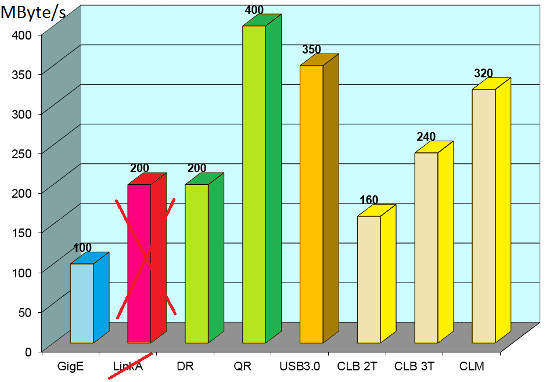 This technology eliminates the complications of systems using cameras with link aggregation right from the beginning. The user receives frame rates up to 169 fps at HD resolution and 358 fps at resolution of 1024 x 1024 pixels from the QR-camera. The important and frequently desired benchmark of 500fps at VGA resolution and 200fps at mega pixel resolution are surpassed.

Once more Photonfocus demonstrates its industry leader position in the area of cutting edge high speed camera systems. The quad rate (QR) camera technology is up to 14% faster than conventional USB3.0 cameras and even 300% faster than mainstream cameras with a standard GigE interface.